Before pupils leave Stanford, they will have deepened their chronological understanding of events from BC (BCE) and AD (CE) through the careful study of historical periods: from the Stone Age and Ancient Civilisations, up until Post-World War 2 Britain.  Using artefacts, timelines and significant events, pupils are able to draw together empathetic conclusions about the impact or importance of these on societies in the past, and present day.

Pupils will have access to a wide variety of historical sources within school (photos, key texts, music, databases);from special visitors (like Play in a Day); as well as from carefully constructed school visits to places of historical importance or influence.  These have included highly successful and enriching visits to the Museum of London, the Docklands, British Museum, Golden Hind, Southwark Cathedral, St Paul’s Cathedral and the Imperial War Museum.  Here, pupils have had the opportunity to build an exciting picture of the past; use the evidence to ask a variety of relevant historical questions; and then interpret the evidence to form their own opinions or conclusions about certain figures or events.

The Stanford History Curriculum encourages teachers to develop the children’s knowledge and skills in a wholly practical and creative manner, designed to give the pupils unforgettable experiences, rather than simply fact sheets.  Pupils have had the opportunity to create their own mosaic tile designs within Southwark Cathedral; examine the inside of an Anderson shelter in the IWM and then recreate it as a scale model back in school; taste foods that the Ancient Mayans would have eaten; and even set fire to a model reconstruction of the City of London back in 1666!   From Roman soldiers to 2WW evacuees, all Year groups have the pleasure of dressing up with their teachers during the start or at the end of a topic to really imagine what it might have been like in the past. 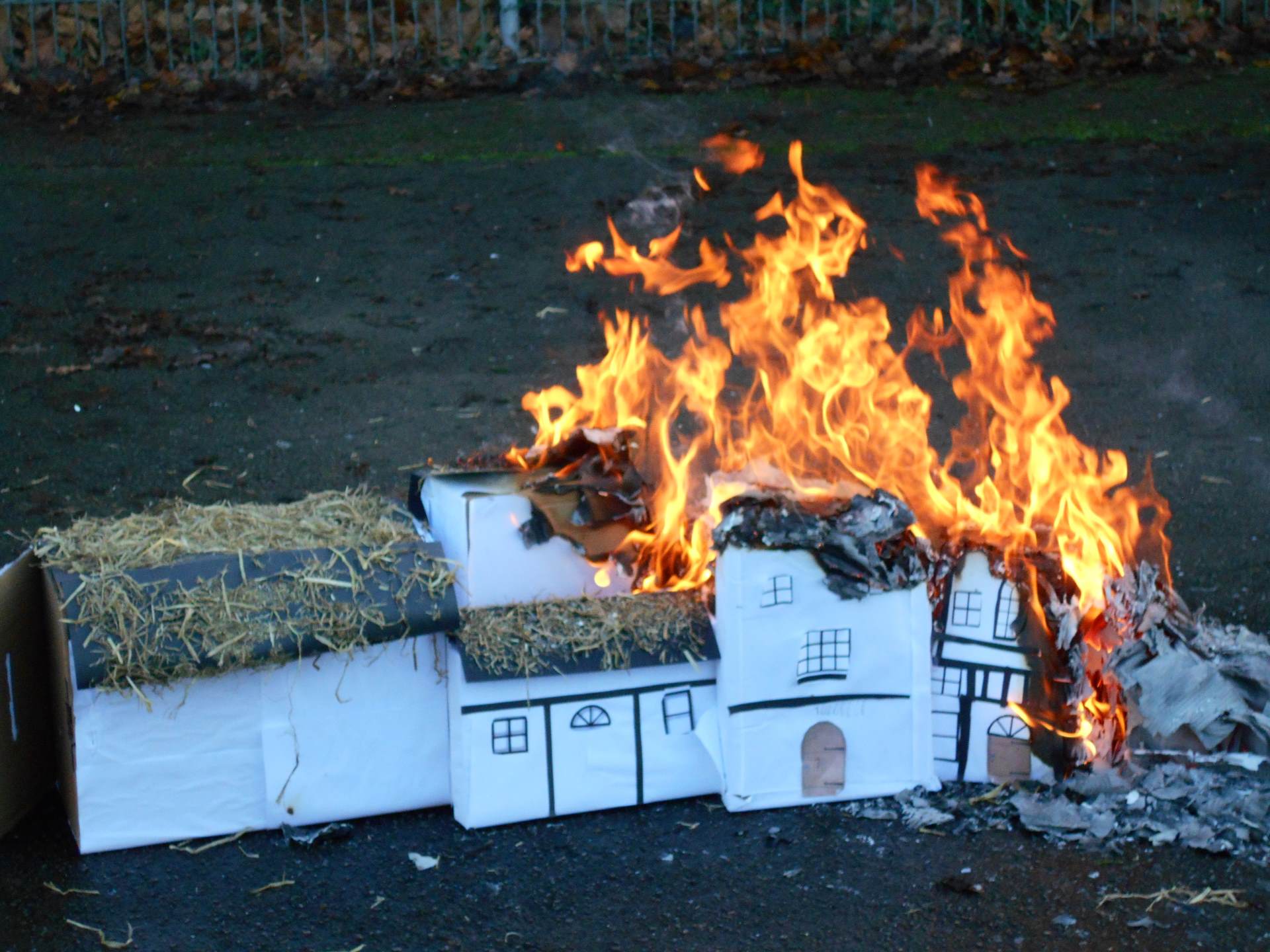 We also aim to encourage challenging explanations, questions and exploration into the diverse and rich cultural contributions of the British Empire’s subjects. Celebrating the 70th anniversary of the Empire Windrush was a real highlight in 2018, where our Year 5/6 pupils performed steel pans at the Civic Centre in Merton.  Every year we make a point of acknowledging the role of black immigrants within Merton and London, where, in 2020, Year 6 teachers and pupils danced the Jamaican Quadrille in an evening they will never forget!  At Stanford we strive to make sure pupils are fully aware of the historical significance of different cultures within Britain and the impact they have had on our society today - diversity is what builds communities.